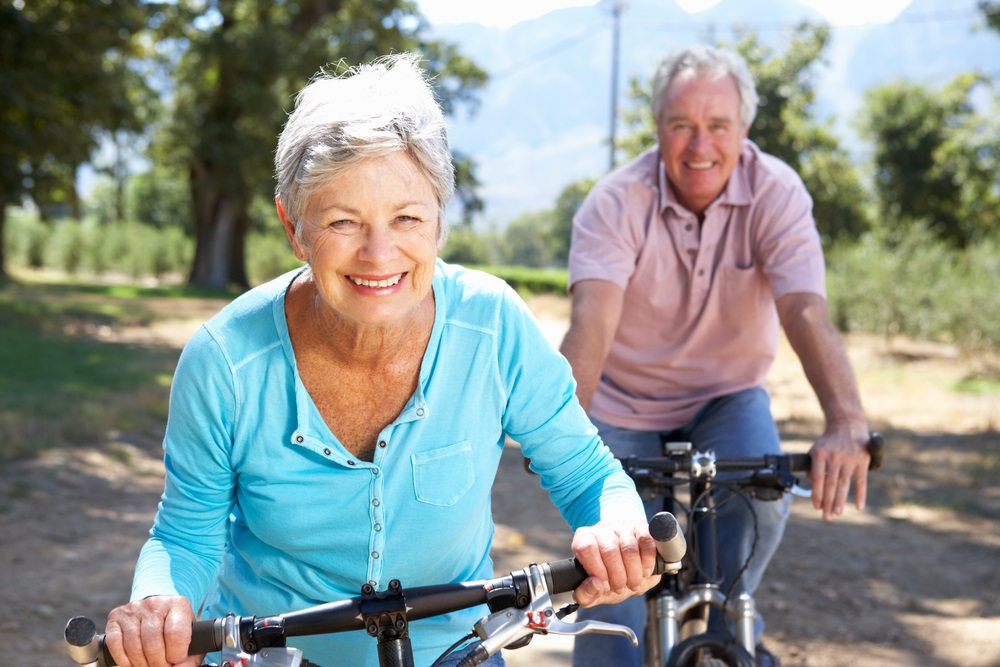 A pacemaker is used to treat cardiac conditions such as arrhythmias. At Reading Cardiology Associates, we conduct comprehensive tests to determine if a pacemaker can benefit you. We also have modern, high-quality pacemakers to treat and improve overall body health effectively. For more information, call the office or schedule an appointment online.

What Is a Pacemaker?

A pacemaker, also known as a cardiac pacing device, is a very small battery-operated medical device that generates and controls electrical impulses. The device is implanted into the chest to control heartbeats.

It is made of two parts; one is a pulse generator which contains the battery and electronics that send electrical signals. The second part is a thin, flexible, insulated wire called a lead that delivers electrical impulses in one or more of your heart’s chambers, either on the upper atria or the lower ventricles to adjust the heart rate.

What Conditions Do Pacemakers Treat?

Cardiac arrhythmia is an irregular heartbeat condition that occurs when the heart’s electrical impulses are not functioning properly. Your cardiologist may recommend a pacemaker for cardiac arrhythmia treatment if your heart is:

Sometimes, there might be nothing noticeable. This abnormal beating of your heart can affect normal blood flow and in severe cases, it can lead to organ damage. There may be symptoms like shortness of breath, chest pain, chronic fatigue, dizziness, or fainting and sometimes they are no symptoms.

Pacemakers also treat heart failure, electrical system disruptions of the heart, and patients with symptoms of a heart attack.

How Do Pacemakers Work?

Every pacemaker works differently. You may use one of the following pacemakers below depending on your condition.

This uses a single wire to connect and send electrical impulses to a single chamber in your heart either your right ventricle (lower chamber) or your right atrium (upper chamber).

This is also known as cardiac resynchronization therapy (CRT): It has three wires; the first one sends electrical impulses to your right atrium, and the second and third lead connects and sends to your right and left ventricles. CRT is generally necessary if you have severe arrhythmias brought about by heart failure.

Leading pacemaker: This is a tiny pacemaker that is approximately the size of a large pill powered by a battery. The device sends mild, painless electric impulses to your heart for it to beat normally. The pacemaker is inserted using a catheter and attached to the inner wall of your heart without using wires.

How Long Does a Pacemaker Last?

A pacemaker is a fully self-contained device built for long-term implantation with a long-lasting battery that can last from 5- 7 years depending on how often you use them to fire electrical signals.

Once the pacemaker device is implanted, you will be given a pacemaker ID card that includes information such as the type, the date of implantation, and your doctor’s contact. The device is made to last from 5-15 years and when it is time to replace it you will be notified.

How Do I Prepare for A Pacemaker Procedure?

Several tests are conducted before receiving a pacemaker to ensure that it is suitable for you such as an echocardiogram, electrocardiogram (ECG or EKG), stress test, and Holter monitoring. After reviewing your test results, your doctor will determine if the pacemaker is suited for you. If it is right for you, your doctor will help you prepare and plan for the surgical procedure.

You may be asked to avoid eating or drinking anything else other than water for 6 hours before surgery. Your doctor may also ask you about any medications you may be taking and it is essential to follow their instructions.

How Is a Pacemaker Fitted?

Pacemaker implantation is a straightforward procedure carried out under local anesthesia meaning during the procedure you will be awake. However, the sedation depends on the health condition you have. You may be lightly sedated or fully awake or fully asleep under general anesthesia. One or more wires are inserted into a major blood vein under the skin or near your collarbone on the left side of the chest. The ends of the wires are secured in place while the other end is attached to the generator. The procedure takes about an hour and you may leave after surgery.

After the procedure avoids strenuous activity for 4 to 6 weeks. It is essential to go for a regular checkup. This helps your doctor to check whether the pacemaker is in good working condition.

Are There Any Special Precautions I Should Take with A Pacemaker?

You are advised to always carry your ID pacemaker and be sure to show this card in emergencies, to airport security staff, and when a healthcare professional asks for it.

Electromagnetic interference such as electronic devices may shorten the battery life and you should not place it near the pacemaker for an extended period.

What Are the Risks Associated with A Pacemaker?

Every medical procedure carries some potential risks. Pacemaker complications are uncommon and most are a result of the implantation procedure. They may include:

Get In Touch With Us Today